Tours destinations around the lake Resia and in the Venosta Valley

The Upper Venosta Valley has not only a lot to offer in terms of landscape, but also as cultural events. In the rural area are present and well preserved numerous traces of the past. The commercial street, Via Claudia Augusta, from Venice, across the entire region of Venosta to Donauwörth in Germany. Today, the ancient Roman road is mainly used as a cycle path and connects cultural areas of different origins. 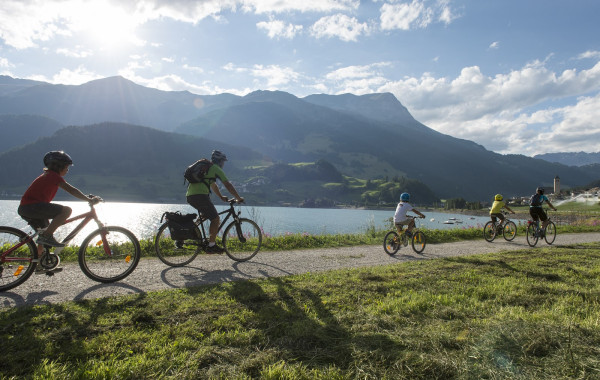 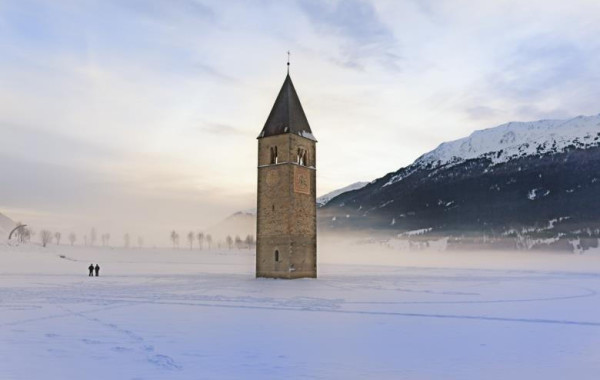 The Adige River springs in Resia, it can be reached via a well-kept pedestrian path along the ancient bunkers of the Second World War. Lake Resia is also rich in history: contrary to the will of the population, the meadows, fields and villages were flooded in order to use the area as a reservoir and produce electricity. As a result, more than 100 families lost their homes. The church tower of Curon, is a reminder of this tragic event, is the symbol of the lake and the region, it is known all over the world.

Further south, in the Upper Venosta Valley region, the monastery of Monte Maria, the highest Benedictine monastery in Europe, dominates over the village of Burgusio. The Coira Castle in Sluderno, with its armour hall and the turbulent history of the Middle Ages, as well as 40 other castles and ruins, are among the cultural treasures of the Venosta Valley. The museums scattered along the valley reveal other interesting themes. 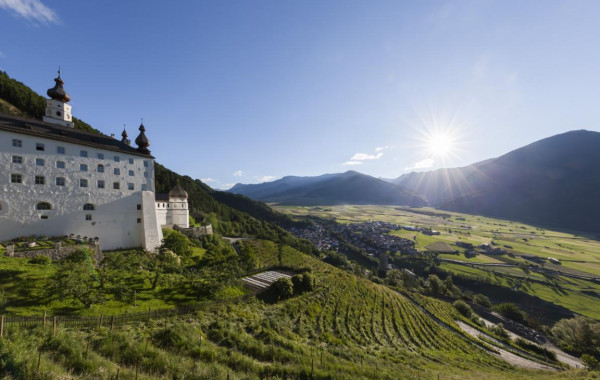 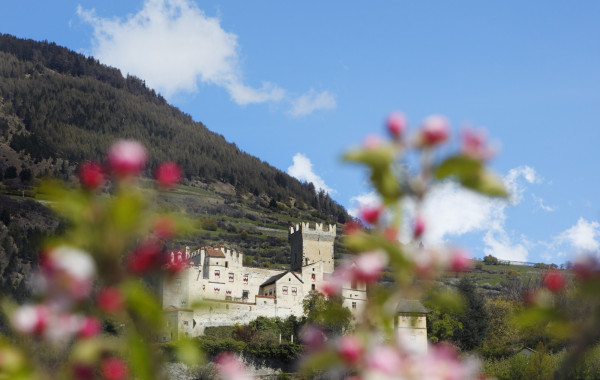 The many villages are rustic and still, today characterized by numerous traditions preserved by local associations. Every year there are village feasts, the return from mountain pastures and popular feasts. These events are a convivial meeting for locals and guests. The medieval town of Glorenza is also worth a visit. Although the economic importance of the city ended in the 16th century, it still fascinates today with its beautiful historic buildings and an impressive completely preserved walled enclosure. 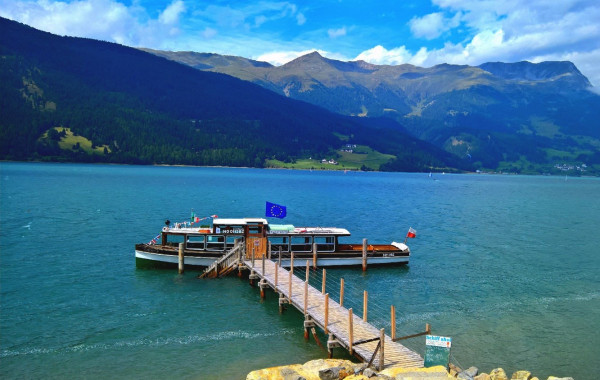 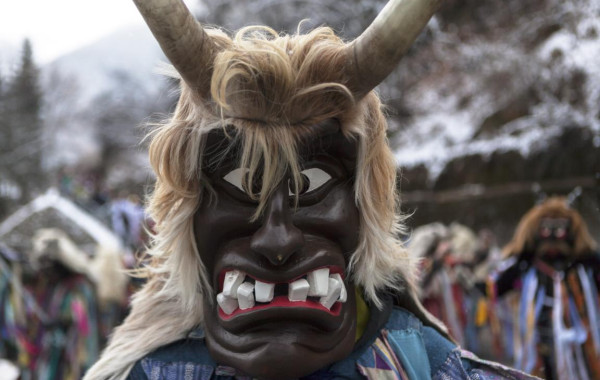 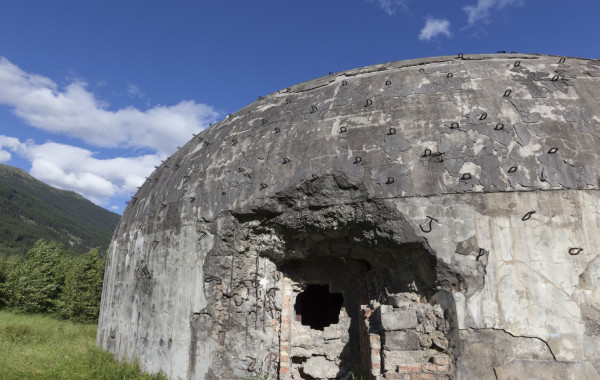 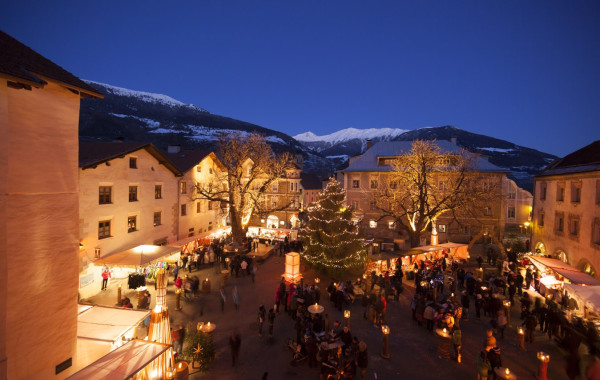 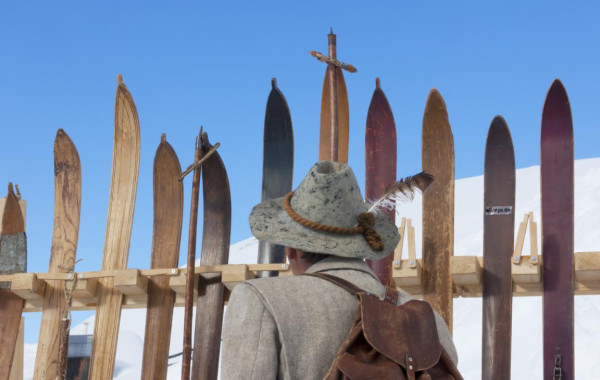 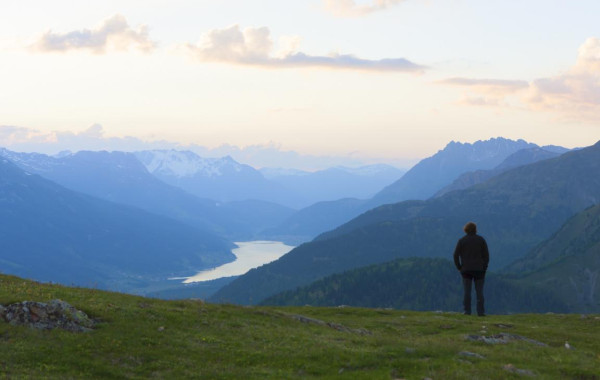 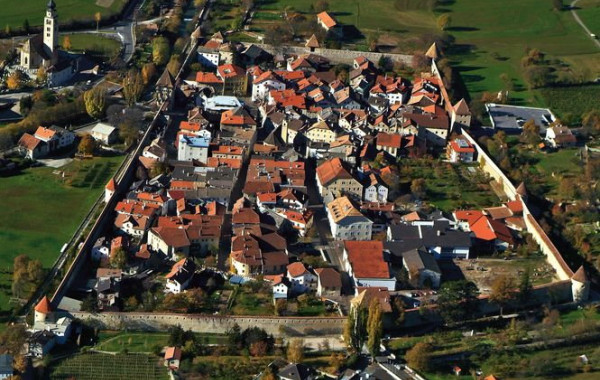 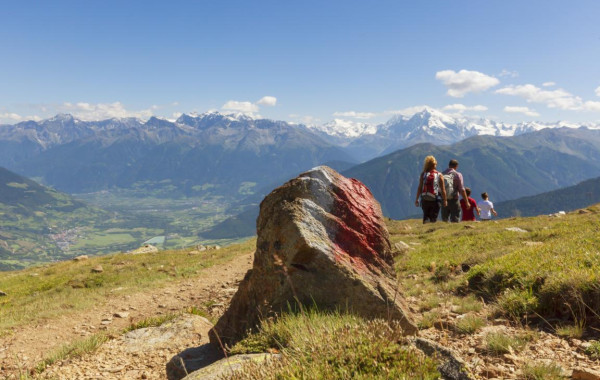